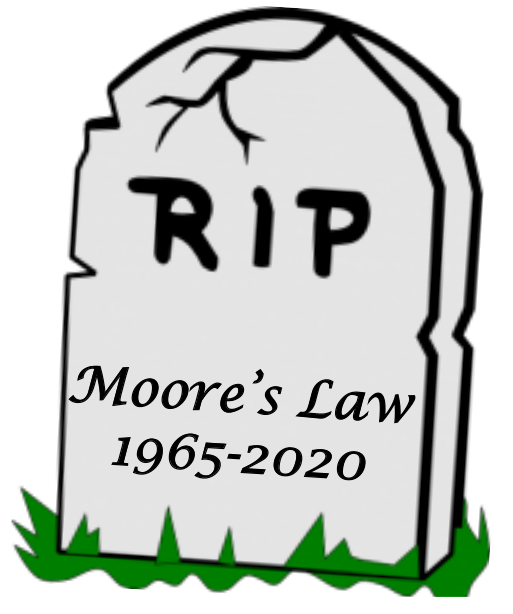 The Economist returns to the problem of research productivity in How to escape scientific stagnation:

"In a working paper published last year, Chiara Franzoni of the polimi Graduate School of Management and Paula Stephan of Georgia State University look at a number of measures of risk, based on analyses of text and the variability of citations. These suggest science’s reward structure discourages academics from taking chances. The most common way research is funded, through peer review—in which academics in similar fields score proposals—deserves some blame. In 2017, using a data set of almost 100,000 nih grant applications, Danielle Li, then of Harvard University, found that reviewers seem to favour ideas similar to their own expertise. If a project must satisfy a committee, it is not surprising that unorthodox ideas struggle to make it through."

"Another approach in vogue is to fund “people not projects”. Most conventional grants fund specific projects for a specific amount of time, usually a few years, which researchers worry prevents them from pivoting to new ideas when old ones do not work out and fails to allot enough time for risky ones to come to fruition. A study in 2011 compared researchers at the Howard Hughes Medical Institute, where they are granted considerable flexibility over their research agendas and lots of time to carry out investigations, with similarly accomplished ones funded by a standard nih programme. The study found that researchers at the institute took more risks. As a result, they produced nearly twice as much highly cited work, as well as a third more “flops” (articles with fewer citations than their previously least-cited work)."

My great-uncle G. I. Taylor, who is regarded as one of the most productive physicists, is an example. At 24 he was awarded a fellowship at Trinity, allowing him to work on pretty much whatever he wanted. At 37 he was awarded a lifetime Royal Society research professorship, which meant he didn't even have to teach. He continued to produce high-quality papers for another 46 years, ending 60 years from his first, groundbreaking paper Interference fringes with feeble light.