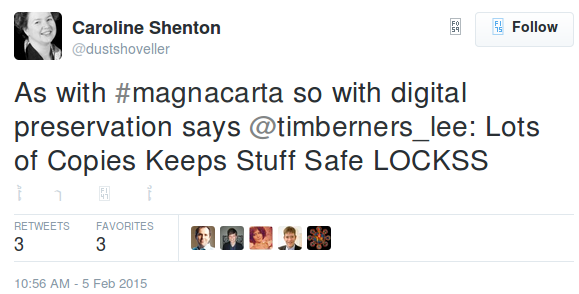 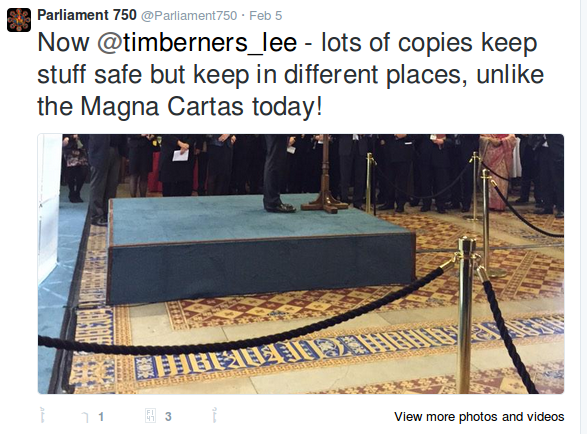 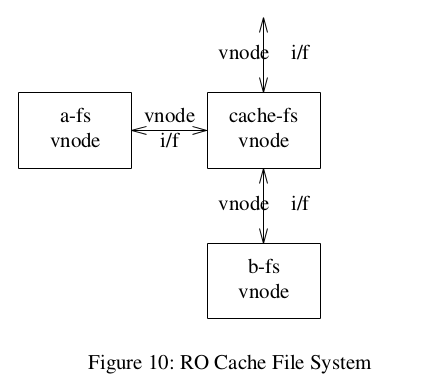 Tim Anderson reports that systemd has taken up overlayfs:

"As developer Lennart Poettering explained: "When a system extension image is activated, its /usr/ and /opt/ hierarchies and os-release information are combined via overlayfs with the file system hierarchy of the host OS."

The primary use case for system extension images is for immutable operating systems like Red Hat's Silverblue and Kinoite. In these OSes, the file system is read-only and is updated by replacing it with a new image rather than being patched, which is better both for security and stability.

It does cause compatibility issues for applications that need updated system files, and is difficult for developers who need more flexibility. Typically, these problems are overcome by running virtual machines or containers, but system extension images let users and developers update or add system files without actually modifying the immutable file system."